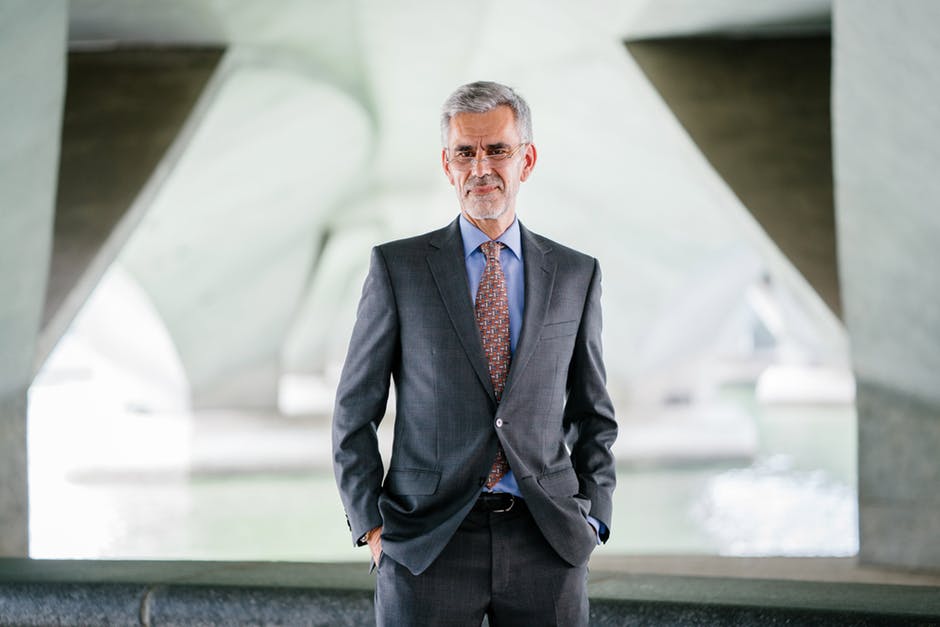 It was my second day on the job as a new pharmaceutical sales rep. I was young, keen and naïve, and really enjoying my new Cutlass Supreme company car. I had spent two weeks in product and sales training and I was ready to turn the world on fire! I was taking over a territory from a sales rep who had been promoted to a marketing position and was moving to head office.

It was his job to introduce me to the territory and show me the ropes. We had accomplished two sales calls in the morning – one to a Doctor who he was friendly with, and one to take inventory at a pharmacy and recommend a replacement order. It was now lunchtime and we went to a restaurant in a local Mall where, to my surprise, we met with a dozen or more other sales reps from a variety of industries. I was introduced to these reps, amid some jocularity, and had a nice lunch. After lunch, we all filed down to the mall theater and went to a matinee. That was my second day as a sales rep. When I asked my co-worker/trainer about our day, his response was “that’s why you get into sales, those are the perks”!

There were two lessons I learned that day:

If you think this is an unusual or rare situation in the sales rep world, I think you would be surprised. The problem is – you don’t.

The Front Row sales reporting system is a unique app-based system that promotes and enables real-time sales reporting. A sales rep can complete and submit their sales report (They can also update an opportunity, create a task, etc. But for these analytics, we only looked at sales reports.) immediately after a sales call, in less than 60 seconds, from any mobile device. Over the last 5 years, we have processed over 10 million sales reports and each one of these is both date and time stamped and GEO Located (geographical location). These sales reports from our clients came from a variety of industries including, medical, pharmaceutical, manufacturing, business machines, construction, food/beverage, communications, trucking, insurance, finance, and more.  Recent analytics on these 10 million sales reports revealed some interesting stats… 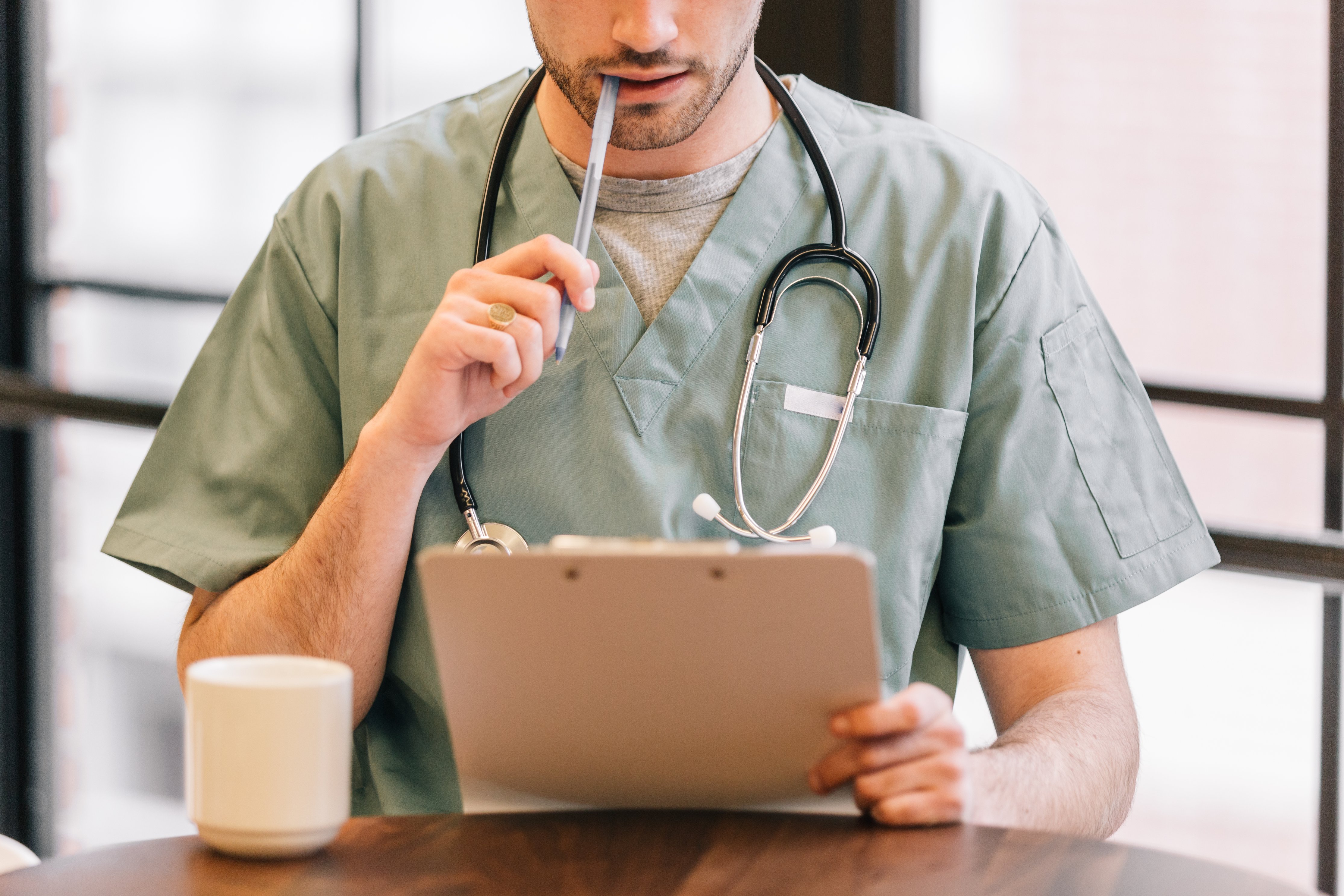 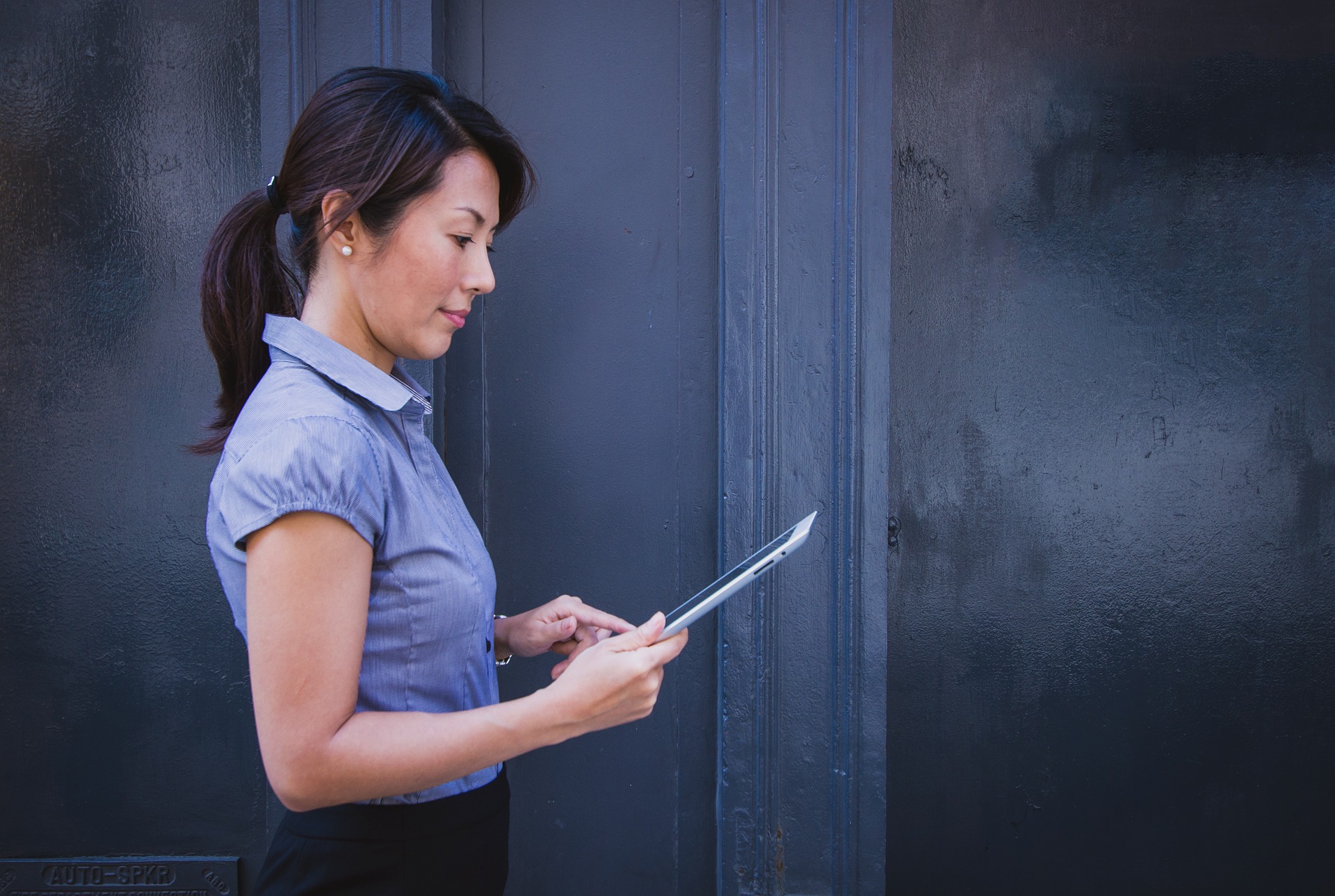 Usability to Drive Revenue Front RoW Solutions New clients reach out to us to understand the claim of Front Row’s usability. Here is my answer:… great product vs great sales force Front RoW Solutions Would You Rather A great Product Or A Great Sales Force? This is the first question… 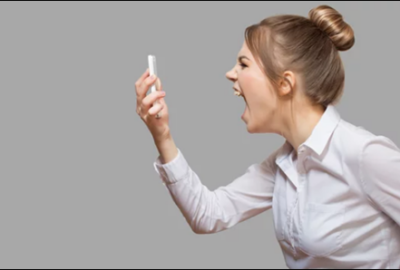 Mobility does not mean Usability

Mobility Does Not Mean Usability Front RoW Solutions Every CRM company claims mobility; the ability to engage with their system while working in the field. The challenge… 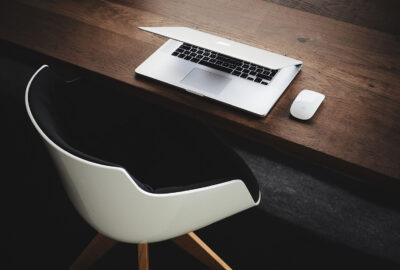 What We Learned From 5 Million Sales Calls 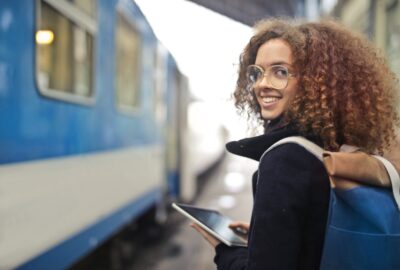 Buying a Car and What Makes a Great CRM

I am currently in the market for a new car. I love cars so it’s an exciting process for me. There are lots to choose…

Use this form to find things you need on this site
You can add any HTML here (admin -> Theme Options -> Promo Popup). We suggest you create a static block and put it here using shortcode